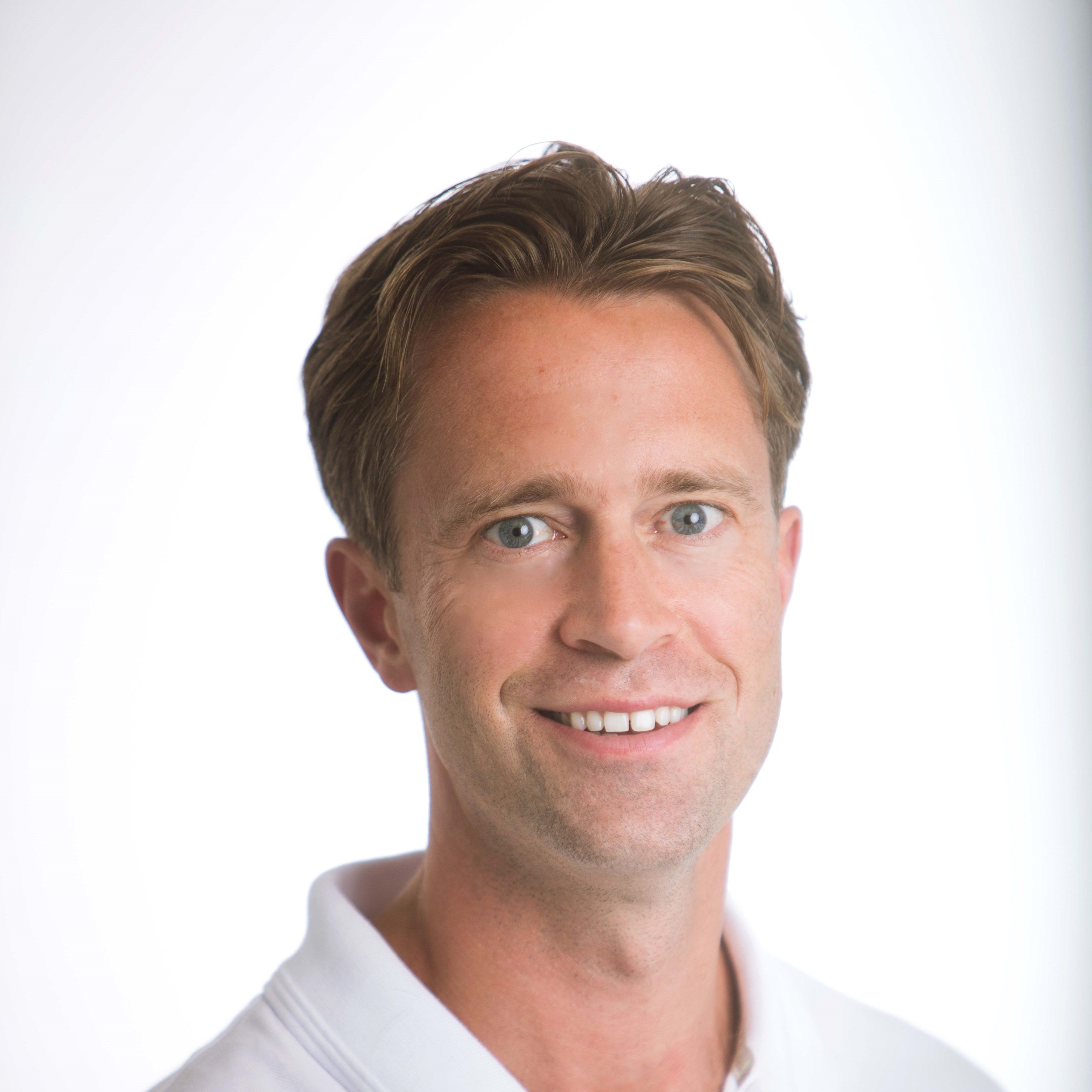 Axel Bergman graduated with a master degree in Odontology from the University of G'teborg, Sweden in 2000. He undertook his post-graduate training at the Department of Orthodontics at the University of Oslo, Norway from 2003 until 2006. Since 2006 he has had a part-time position at the University of Oslo and has been a part of the interdisciplinary team of the Faculty of Odontology. From 2006-2014 he had a private clinic in Oslo but then moved to his hometown Arendal where he established a new specialist clinic. The same year he formed a new interdisciplinary team at the 'Tannhelsetjenestens Kompetansesenter S'r' where he had a part-time position. Interdisciplinary treatment is his major topic in which he has held several courses and lectures throughout the years.

25 years with an interdisciplinary team at the University of Oslo. Where did we start, what challenges have we met, and where are we now?

Since 1998 the University of Oslo has had its own interdisciplinary group. Complex cases that need consultation of more than two different specialities is included in the monthly group meetings.

Patients with multiple agenesis and complex traumas are the most frequent patients referred to the interdisciplinary group.

The data that has been collected through the years in this group is an unique material that has given us several doctoral thesis and extended research material.

Objectives: The lecture will take us through the history, organization, research and present clinical cases that has benefited from this group. We will also touch different challenges that this form of service meet.